These buzzwords are everywhere – in newspapers, magazines, TV and podcasts. But what do they mean?

Definitions vary, depending on who you ask. And some of the claims are sensational: Artificial intelligence (AI) and machine learning (ML) are “dark magic” that will soon automate our jobs away. Really?

No. In many cases, these buzzwords are just new names for tried-and-true programs, approaches and techniques, but adapted to take advantage of higher data availability. For example, the supervised and unsupervised learning at the heart of ML rely on well-established statistical modeling techniques: regression, classification and clustering.

Join us for a keynote talk and panel discussion about these topics. You’ll find guidance and stories about how to get started with ML techniques or effectively integrate them within existing programs that seek to make the most of your data and drive more value for your organization.

Dick De Veaux is an expert in applied statistics, specifically data mining methodology and its application to problems in science and industry, as well as model selection and other problems for large data sets. Before joining the Williams faculty, he served on the faculty at Princeton and at The Wharton School of the University of Pennsylvania. De Veaux is the current Vice President and a Fellow of the American Statistical Association.

Building useful models with data has always been mission-critical for companies striving to compete through innovation. Due to Industry 4.0, big data and digitalization initiatives, you now have more complex data than ever before. Hear examples from cutting-edge organizations that are solving problems more quickly and driving innovation more effectively during a discussion with:

What will you learn?

Data is messy. And if the goal of modeling is to increase understanding rather than to simply predict, you also need to know what the data represents. Before you can build a useful model, you need to know how to clean dirty data, make it analysis-ready, and communicate and share your findings to drive action. So a mastery of ML techniques is just one component of solving problems more quickly and driving innovation more effectively.

You'll gain a better understanding of: 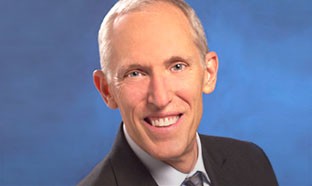 Richard D. De Veaux, PhD, is a Professor in the Department of Mathematics and Statistics at Williams College in Williamstown, MA. An expert in applied statistics, his professional interests include data mining methodology and its application to problems in science and industry, as well as model selection and other problems for large data sets.

Before joining the Williams faculty, he served on the faculty at Princeton and at The Wharton School of the University of Pennsylvania. He has also been a visiting research professor at the Institut National de la Recherche Agronomique in Montpellier, France; the Université Paul Sabitier in Toulouse, France; and the Université René Descartes in Paris. In 2006-2007 he was the William R. Kenan Jr. Visiting Professor for Distinguished Teaching at Princeton University.

De Veaux is a Fellow of the American Statistical Association and the author of many research papers. He is co-author, with Paul Velleman and David Bock, of several critically acclaimed textbooks, including Intro Stats and Stats: Data and Models. 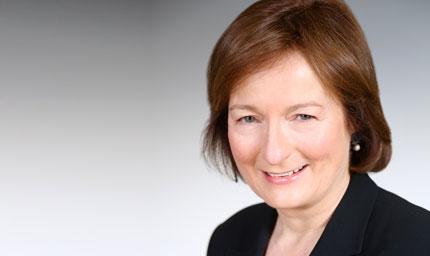 Julia O’Neill has over 30 years of experience bridging statistics and chemical engineering in vaccines, biologics, pharmaceutical and chemical development and manufacturing. Her current areas of focus include statistical, validation and regulatory strategy support for a broad range of novel accelerated products, including multiple breakthrough designation and orphan drugs. She has a passion for applying statistical thinking to more rapidly establish the evidence needed to bring forward medicines addressing unmet medical needs. Through her many years of statistical practice and certification as a Six Sigma Master Black Belt, she has mastered an extensive range of quantitative problem-solving methods. Prior to founding Direxa, O'Neill held positions as Principal Consultant at Tunnell Consulting and Director of Engineering for Global Technical Operations at Merck and Co., where she was responsible for development and deployment of process robustness strategy for manufacturing. Her team designed and installed Continued Process Verification for all vaccines and biologics, supported CPV for all human health products, and resolved some of the most complex issues in viral vaccine manufacturing. Previous positions include Senior Scientific Fellow of Statistics in Regulatory & Analytical Sciences at Merck, and research and development technical and management roles at Rohm and Haas, a specialty chemicals company. She earned an MS in statistics from the University of Wisconsin-Madison and a BS in chemical engineering from the University of Maine. 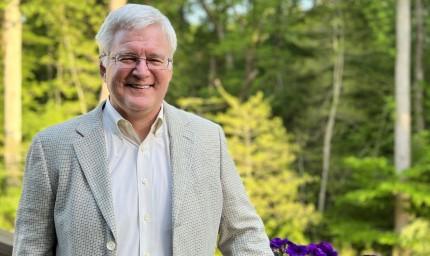 Russ Wolfinger, PhD, Director of Scientific Discovery and Genomics at SAS, leads a team in research and development of JMP-based software solutions in the areas of genomics and clinical research. He joined SAS in 1989 after earning a PhD in statistics from North Carolina State University (NCSU). For 10 years he devoted his efforts to developing statistical procedures in the areas of linear and nonlinear mixed models, multiple testing and density estimation. In 2000 he started the Scientific Discovery department at SAS.

Wolfinger is co-author of more than 100 publications and a fellow of both the American Association for the Advancement of Science and the American Statistical Association. He also is an adjunct faculty member at NCSU and the University of North Carolina at Chapel Hill, and a leading member of the MicroArray Quality Control (MAQC) Consortium, which conducts sweeping assessments of genomics technologies and is sponsored by the US Food and Drug Administration.