“Statistics and graphs have no language barrier,” said John Sall following the second annual Discovery Summit Japan, which was held at the Grand Hyatt Tokyo in Roppongi, Tokyo Nov. 9 and 10, 2015. One of three plenary presenters, the co-Founder and Executive Vice President of SAS used JMP software to see trends in data. Seven additional speakers from successful Japanese corporations and academic institutions also talked about how they use JMP software.

Jon Weisz, SAS Vice President, explained that conversations between guests is as important as the prepared presentations. “We’ve learned that users connect with each other, share best practices and build community when given the opportunity. We just facilitate those conversations,” Weisz said.

Noriki Inoue, SAS Senior Sales Director, described the event as “a great success.” He said, “I’m proud of Japan’s customers because we had 193 dedicated attendees. It is 96% of the registration base.”

The JMP division of SAS Japan is already making plans for next November’s Discovery Summit Japan, which will be expanded to include an additional day and even more customer presentations. 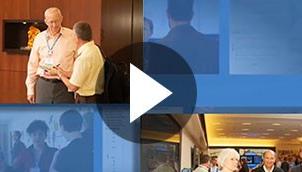 Photos from the event 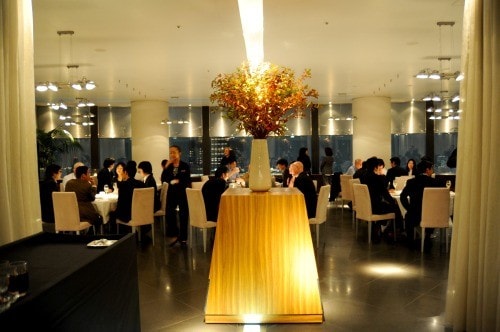 A pre-conference dinner was held in honor of newly inducted Steering Committee members, invited from the United States to be a part of the event. 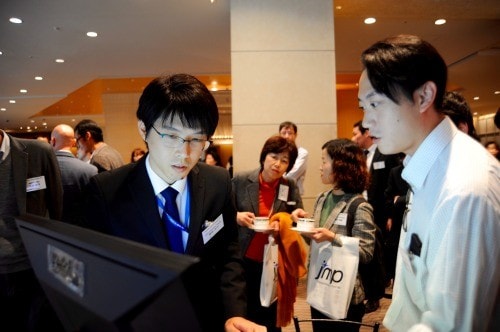 JMP Systems Engineers answered questions at Ask-the-Experts demo stations, which were open during breaks and meals. 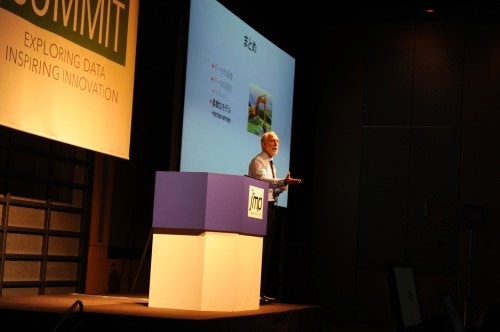 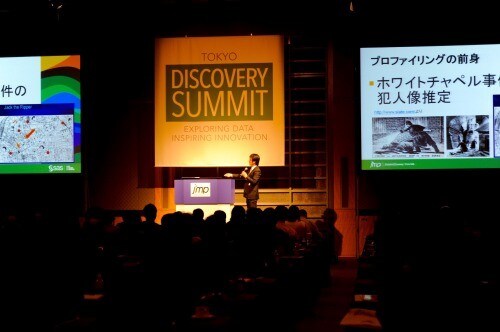 Masayuki Kiriu of the Department of Social Psychology, Toyo University, gave the closing talk, which covered the statistics criminal profiling. 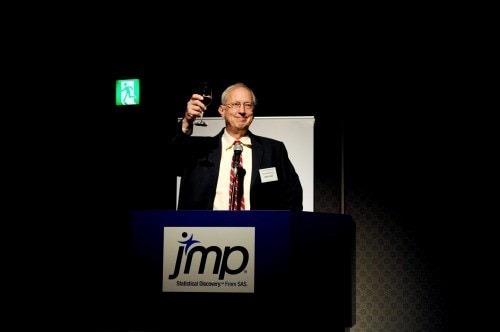 “I’m sure you’ve learned many new things today,” said John Sall during closing remarks and a dinner toast. He assured attendees that he learned from them as well, explaining how JMP’s development and each release is impacted by real-world applications and the new challenges users face. 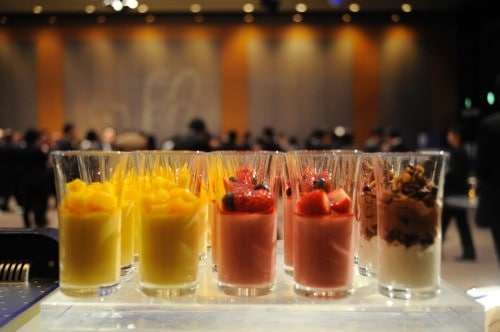 Desserts tasted as good as they looked at Discovery Summit Japan, held at the Grand Hyatt Tokyo. 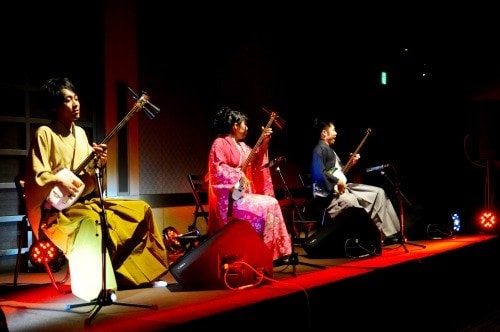 Musicians from the symphony play, Japanese strings called SHAMISEN, for a brief time at the closing dinner. All enjoyed traditional Japanese music and Michael Jackson’s “Beat it”. 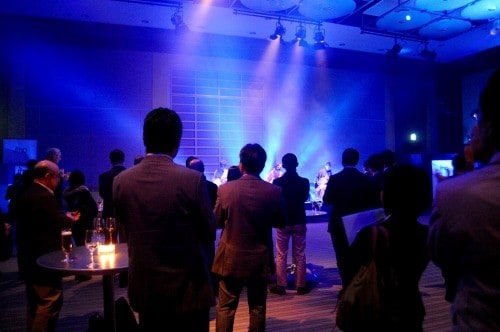 Conversations came to a halt as the symphony guitarists played. 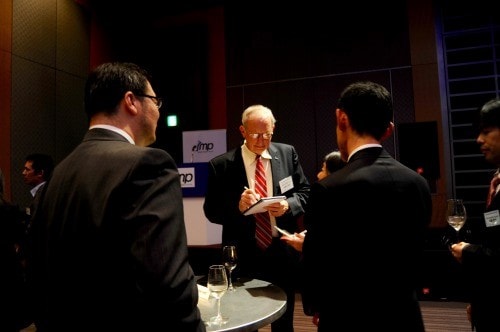 John Sall, SAS co-founder and Executive Vice President, said user feedback is one of the things he likes most about customer events. Here he takes notes while a translator facilitates a conversation with JMP users.