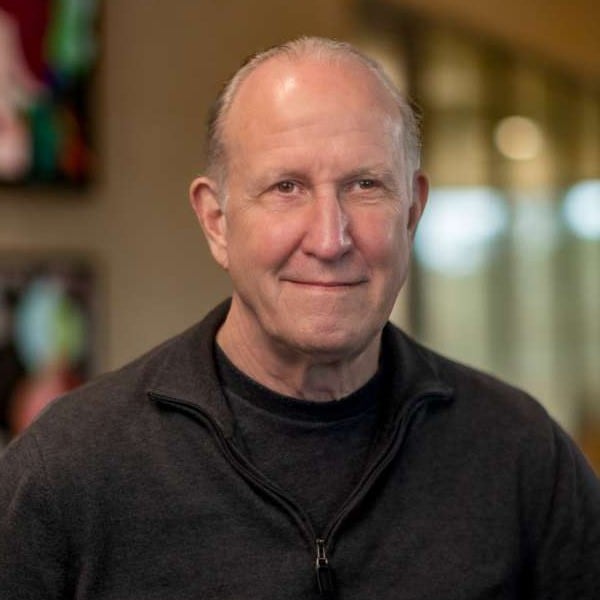 Bradley Jones, PhD, is the Distinguished Research Fellow in the JMP division of SAS, where he is responsible for the development of new methods in design of experiments (DOE). He built the JMP Custom Designer, a general and powerful tool for generating optimal experimental designs. He holds a patent on the use of DOE for minimizing registration errors in the manufacture of laminated circuit boards and is the inventor of the prediction profile plot for interactive exploration of multiple input and output response surfaces.

Before joining SAS in 1997, he was the principal statistician at The MathWorks Inc., where he designed and implemented the MATLAB Statistics Toolbox. He was Chief Scientist and a founding partner of Catalyst Inc., a company created to support the use of computer-aided DOE in industry.

Jones is the 2012 recipient of the Statistics in Chemistry award from the American Statistical Association (ASA). In both 2009 and 2011, he received the American Society for Quality’s Brumbaugh Award for the paper making the largest contribution to industrial quality control. He also won the 2010 Lloyd S. Nelson Award for the article having the greatest immediate impact to practitioners. Jones is the former Editor-in-Chief of the Journal of Quality Technology and a Fellow of the ASA. He holds a master’s degree in statistics from Florida State University and a PhD in applied economic sciences from the University of Antwerp, Belgium.