Does It Matter Who Did It?

How R&D Labs Can Learn More From Their Positive Controls 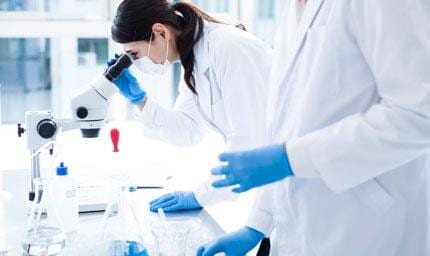 Whether we are attempting to do profitable manufacturing or reputable science, our goal is the same: to predict the future. Among both scientists and engineers, there is one prediction that is so obvious it is frequently unspoken: that two people independently executing the same procedure should get the same result, particularly when they do R&D in the same building.

However, there are some distinct ways in which two people can get different results in the lab despite receiving the same training and using the same equipment to execute the same protocols.

This white paper outlines how we can learn more from our positive controls by testing for statistically significant differences in either the mean, standard deviation or outlier frequency among two or more researchers doing experiments in an industrial or academic R&D setting.