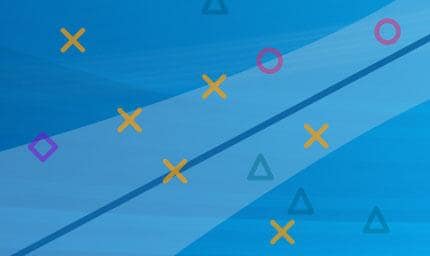 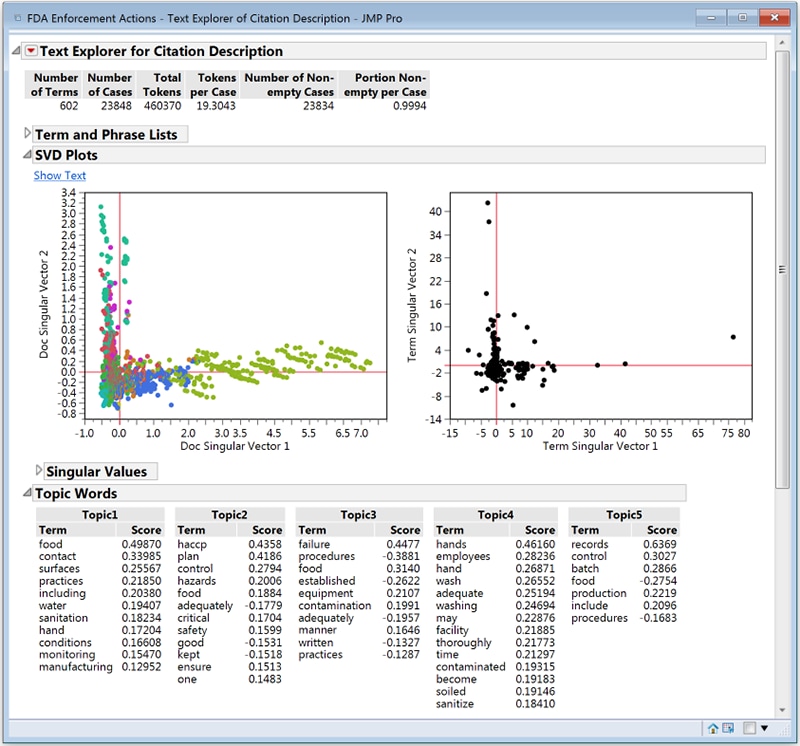 Moving from SPSS to JMP: A Transition Guide 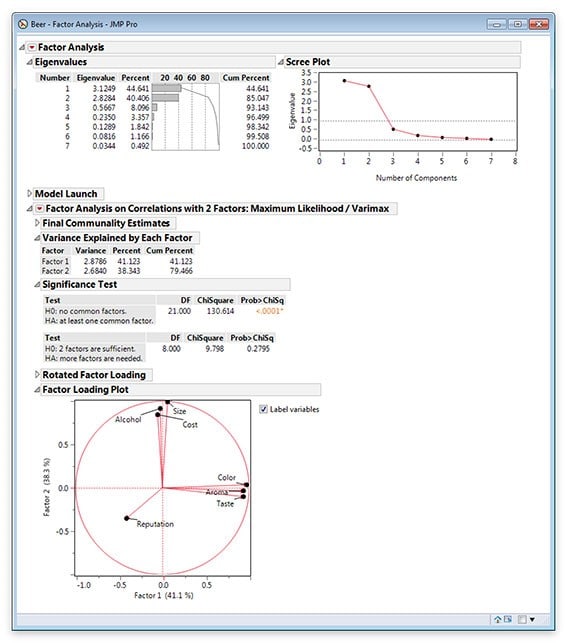 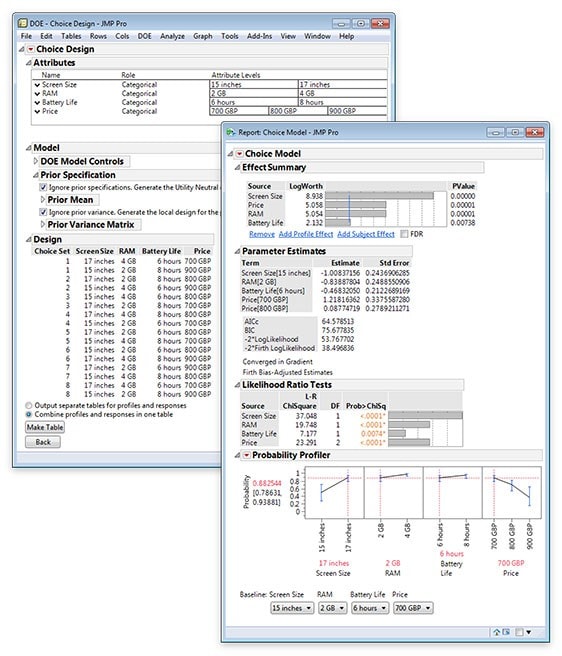 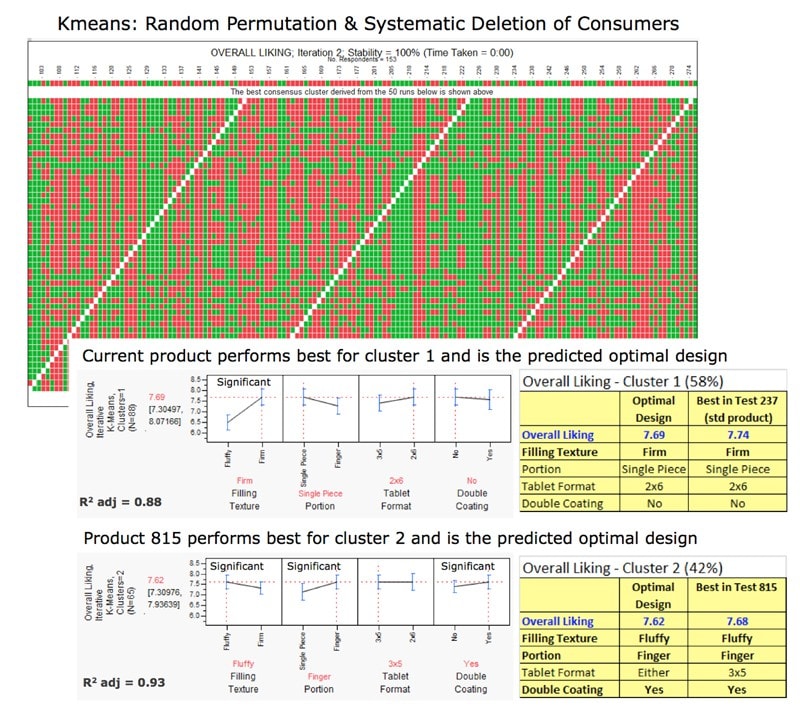 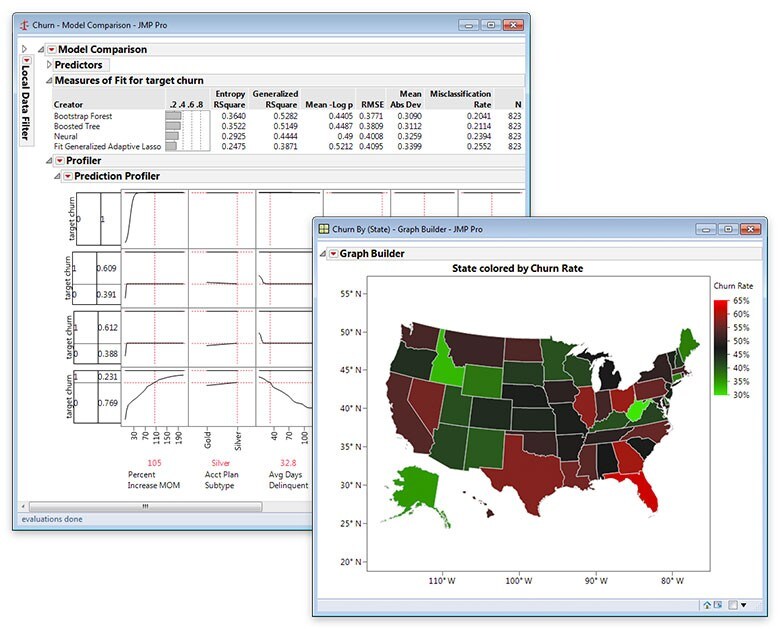